The President and Chairman Board of the Capital Commercial Properties, Inc, a company situated in Boca Raton, Florida. This company led by Douglas Ebenstein had a lot of success in the real estate and property development industry. Capital Commercial Properties, also known as CCP, is an important creation and expansion of a vast and very valuable site for the residents of Alexandria, Virginia where more than 500 units are located in the heart of the country’s capital.

In 1961, Norman Ebenstein founded CCP which is currently being headed by his son Douglas Ebenstein, together with Lisa Ebenstein the latter’s daughter. Both are doing the best they can to run the company smoothly and with success keeping in mind the benefits it can offer to the market and the industry.

Mr. Ebenstein as a President

As the President of another successful enterprise, Eden Center, Inc., he also finds a way to lead the premier Asian shopping center in the East Coast. Mr. Ebenstein is currently heading Eden Center as the owner and the manager. The Eden Center has become one of the primary destinations for cultural events, information, and education. It is also home to more than 115 tenants. Twenty four remarkable Vietnamese restaurants make up some of these tenants. The Eden Center and Capital Commercial Properties have received several honors that acknowledge the major accomplishments of the company. These awards are listed below:

Douglas is also responsible for directing retail and leasing efforts for property development all over Eastern America, most especially in Washington DC metro and suburbs of Virginia and Maryland.

Here are the current resources of Capital Commercial Properties Inc. in Maryland, Virginia, and Pennsylvania. These abundant resources are included below in a detailed list:

Mr. Ebenstein earned his Bachelor of Arts in Economics from Brown University. He also competed and played in the varsity tennis team throughout his four years at the university. While on the team for his junior and senior years, he placed the number one standing in all singles and doubles competition. Doug Ebenstein reached a national status of 300 when he played tennis professionally. His next phase of life takes him to Duke University soon after he graduated from Brown University. While at Duke University, Doug Ebenstein did well, with many great accomplishments.

The impact Doug Ebenstein has had on his community has been great as he has had a very strong presence there for many years. He also gives to the athletic programs including the tennis team he was on when he attended. He is also behind the annual winter trip to Florida for the tennis team. Douglas Ebenstein also happens to be a part of a helpful congregation in Florida.

Doug Ebenstein is always ready for the possibility of new opportunities in property development and real estate. He focuses on long-lasting growth for all his companies and properties. He understands how risky the real-estate business can be with the surprising ups and downs of property value. However, Doug Ebenstein and his companies manage to remain successful due to his obtaining assets in places he knows will keep and raise their value consistently over some time. Doug’s mission for himself and his companies is to keep the philosophy of long-term investments to ensure a good continuance of growth and productivity.

Anyone can tell that Mr. Ebenstein is still very enthusiastic about playing tennis with his high ranking of single and doubles in the entire United States. Along with his other great deeds, Douglas Ebenstein contributes to both Duke University, Brown University, and each school and college that all of his children have attended. Known to many as an excellent man with many accomplishments, Doug Ebenstein is someone who has lived successfully with all he has learned, done, and given to society. 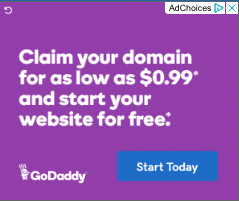 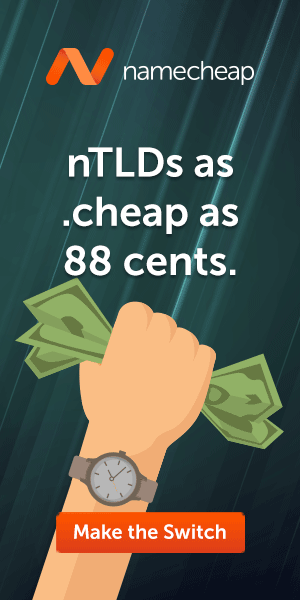 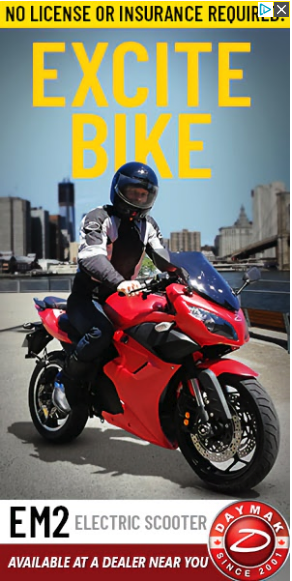 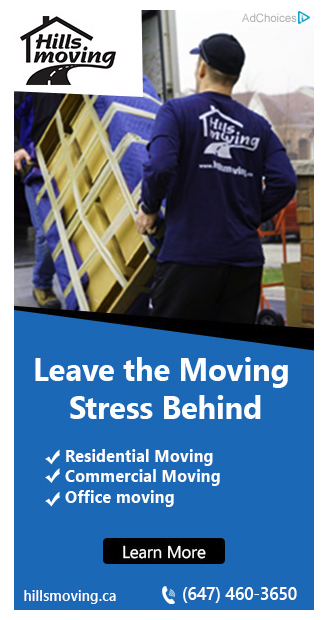